The Horizontal Facility aims to further support the fight against corruption, money laundering and the financing of terrorism, which includes measures to address the transparency of funding of political parties, asset declaration systems, national risk assessments and capacity development of financial intelligence units. In addition, in certain beneficiaries activities specifically address corruption in education.

Conference on “Electoral reform in Albania” 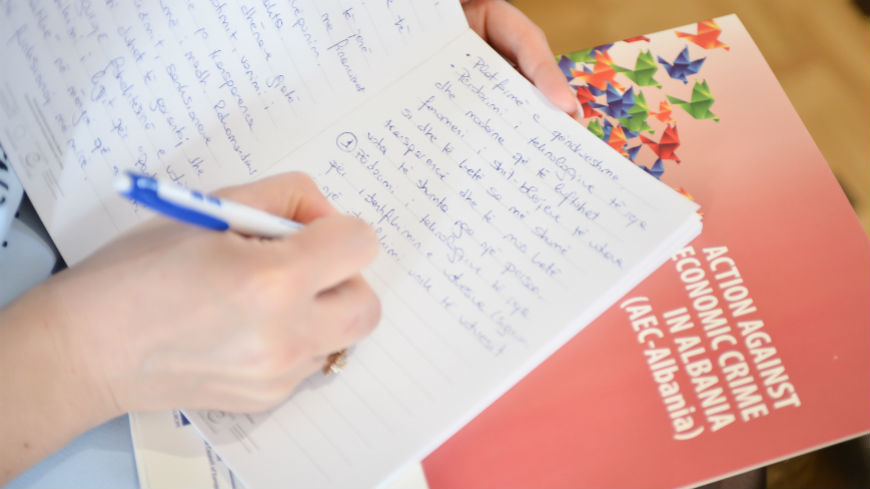 The Action against Economic Crime in Albania held a conference on “Electoral reform: enhancing the legal and institutional framework on regulating political party and election campaign funding”.

The conference was attended by the two co-chairs and members of the Ad-Hoc Committee on Electoral Reform, members of Central Election Commission, representatives of the Institute of Authorised Chartered Experts Media, civil society organisations and international partners. The participants discussed the progress in the implementation of the electoral reform and evaluated the results of co-operation and assistance that the Council of Europe is providing to the Ad-hoc Committee on Electoral Reform in general and the Central Election Commission in view of strengthening its oversight capacities.

Among others the participants discussed a technical paper on “Regulation of Albanian political party and election campaign finance and their implementation: situation as of January 2018” developed by Council of Europe experts within the framework of the Action.

The representatives of the European Union Delegation to Albania stated that some of the recommendations of the Actionwere taken into account by Albanian authorities and have produced tangible results.

The co-chairs of the Ad-Hoc Committee on Electoral Reform highlighted the leadership of the Council of Europe Action in the area of transparency of political parties and election campaign funding and called for a sustainable approach in the implementation of the electoral reform.

The Chair of the Central Election Commission noted with appreciation the Action's organisation of several conferences on the reform of the legal framework regulating political party and election campaign funding stating that this is currently the only clear, decisive, coordinated, analytical and accountable activity that is taking place within the overall electoral reform and represents the most accurate model and professional approach.

Participants also exchanged views on topics pertaining to new voting technologies and their advantages and disadvantages, including the potential use in prevention of vote buying and ensuring of electoral transparency, the misuse of state resources for purposes of election campaign and the findings from monitoring activities on election campaign finances carried out by civil soceity organisations that were granted by the Action.

The technical paper and conclusions from this event will be submitted to the two co-chairs of the Ad-Hoc Election Committee and the Chair of the Central Election Commission for consideration in the reform process.

View all news on fighting corruption >> 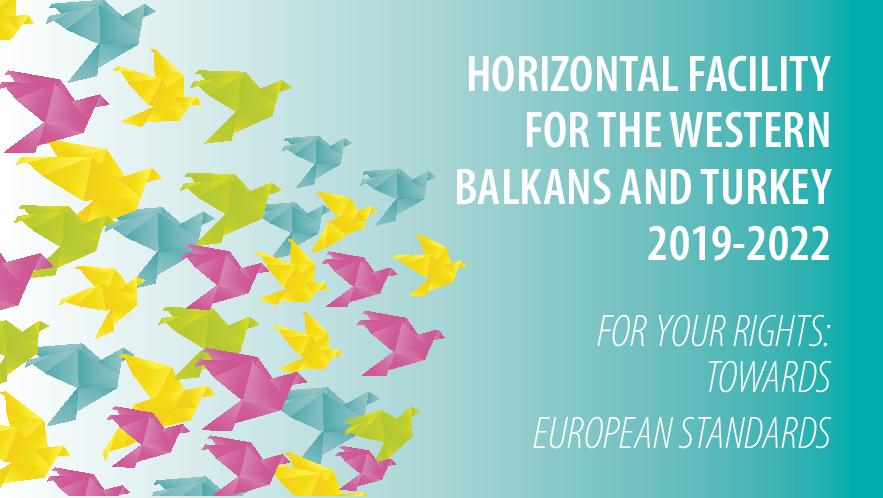