The second Steering Committee of the Joint European Union and Council of Europe ROMACTED Programme on “Promoting good governance and Roma empowerment at local level” was held in Skopje on 18 June 2019.
Skopje 18 June 2019 The co-chairs of the meeting, Ms Liselotte Isaksson on behalf of DG NEAR and Ms Aurora Ailincai on behalf of the Council of Europe, placed the programme into the wider context of bringing about change in the life of Roma citizens through sustained processes at grassroots level. These processes are built to respond to the structural barriers that exist in the public institutions and affect principally Roma citizens. Influencing policy processes, legislative reforms and the even distribution of resources remain the main goals of ROMACTED.

In his welcoming address, Mr Muzafer Bajram, Minister without portfolio responsible for the implementation of the National Roma Strategy, Republic of North Macedonia, highlighted the need of implementing the Local Action Plans in close coordination with all concerned stakeholders from the local level.

The involvement of the local community is a crucial element in the planning, decision-making as well as the overall implementation of these, said Minister Bajram during his address.

Ms Katarína Mathernová, Deputy Director-General, Directorate-General Neighbourhood and Enlargement Negotiations (DG NEAR) joined the opening panel via video connection. Ms Mathernová accented the commitment of DG NEAR to Roma inclusion and gave importance to the cooperation of local, central and international level in order to create a dialogue for the improvement of Roma situation in the region.

Right now, we are discussing the 2nd phase of this programme with the Council of Europe and also to see how can we further expand it to other municipalities, highlighted Ms Mathernová.

Ms Mabera Kamberi, Assistant to the Minister, Ministry of Labour and Social Policy, Republic of North Macedonia highlighted the long-standing commitment of the ministry regarding the Roma empowerment.

ROMACTED Programme is a continuation of the successful implementation of the ROMED Programme, which has been supported by the ministry from the very beginning, said Ms Kamberi. 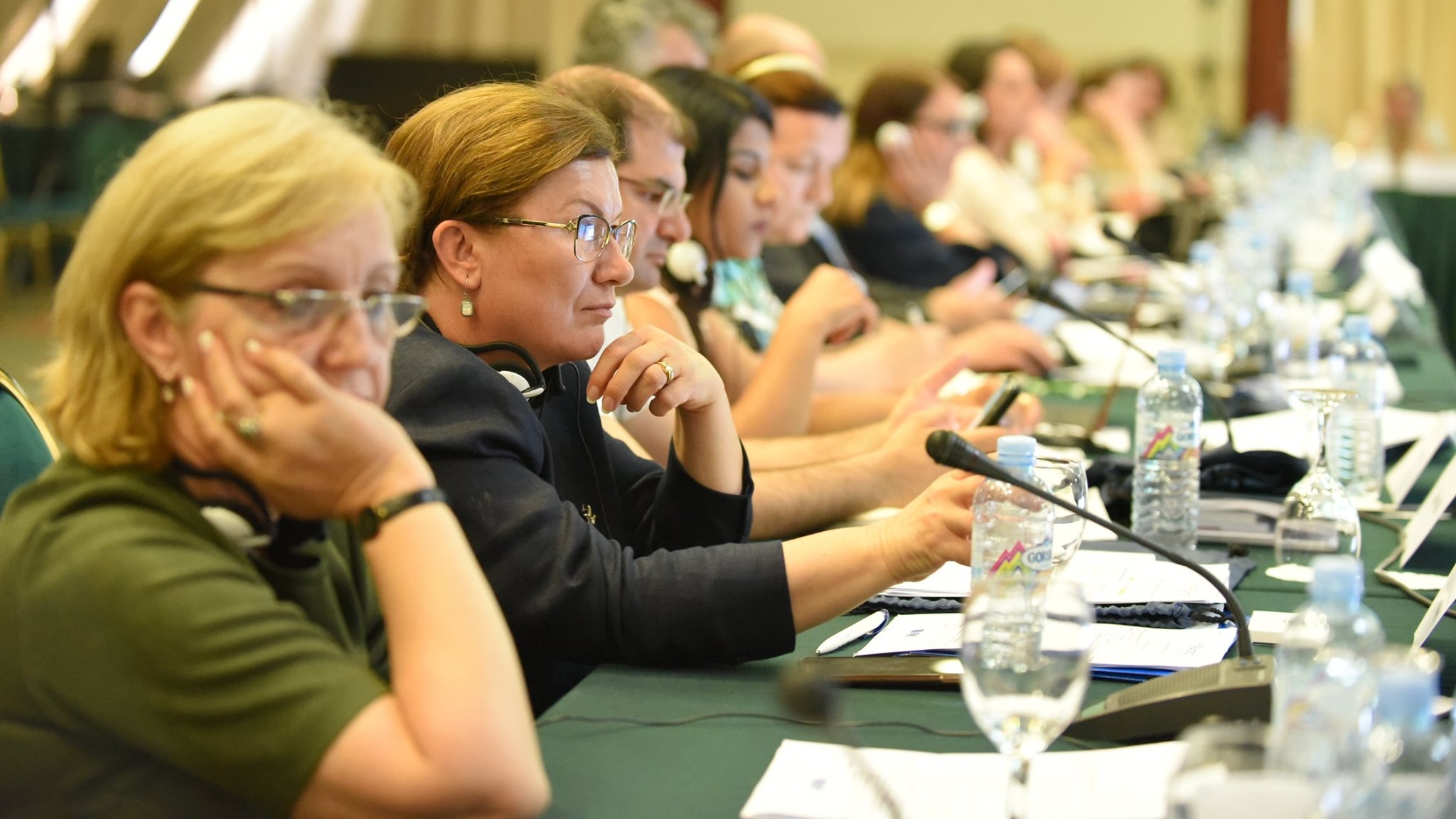 The progress at a glance was presented at the regional level by the management team from Strasbourg and through a set of presentations/ perspectives per beneficiary. The following presentations took place during the first session:

The launch of the ROMACTED Handbook was also announced during the session.

Three case studies were presented during the second panel: The perspectives for the last year of the prorgamme`s first phase were presented in the following session. The floor was also given to Mr Stavros Stavrou from the World Bank and Mr George Bouma from the UNDP, Mr Adriatik Hasantari from the Joint Initiative to Empower Roma Civil Society on the Western Balkans and Turkey, as well as Ms Daniela Stojanova to announce the Western Balkans regional seminar "Roma youth: from Education to Employment".

The closing remarks were addressed by Ms Marta Fidalgo.

The Joint EU/CoE Programme is implemented by the Council of Europe`s Roma and Travellers Team and the Office of the Directorate General of Programmes in seven beneficiaries of the Western Balkans and Turkey. It is aimed at building up political will and sustained policy engagement of local authorities to enhance democratic local governance, while stimulating the empowerment of the local Roma communities to contribute to the design, implementation and monitoring plans and projects concerning them.