Call for tenders: local consultancy in the Eastern Partnership countries on an anti-discrimination project 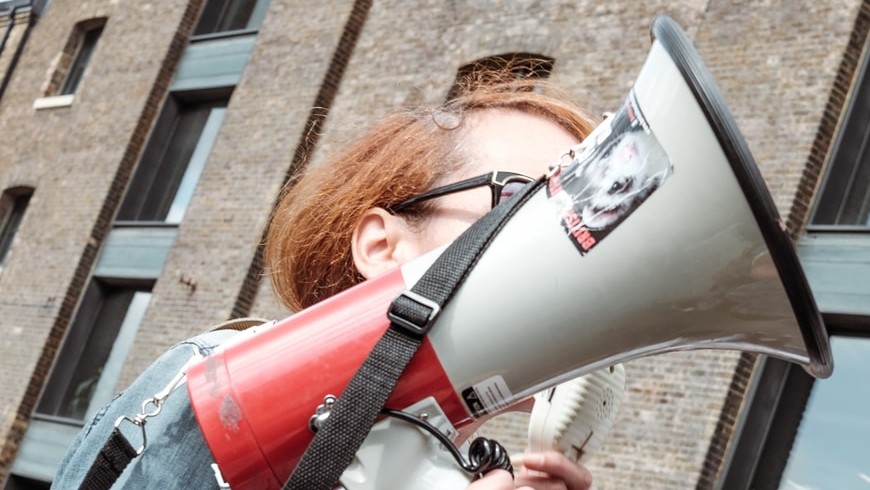 The Council of Europe is currently implementing and until 31 December 2021 a Project on strengthening access to justice through non-judicial redress for victims of discrimination, hate crime and hate speech in the Eastern Partnership countries (Armenia, Azerbaijan, Belarus, Georgia, Republic of Moldova, and Ukraine). In that context, it is looking for Providers for the provision of specific thematic consultancy services to support the co-ordination and implementation of the project in each of the six countries to be requested by the Council on an as needed basis.

The deadline for the submission of tenders/offers is set for 4 September 2019, midnight CET.

More information can be found in the tender file and the act of engagement.

2. Component 1: Strengthening the right to a fair trial in Belarusian criminal justice

The co-operation activities cover a number of priority areas, including: abolition of the death penalty, independent media, civil society and human rights, cultural co-operation and youth, judiciary, local self-government, gender equality and the fight against corruption, money laundering and cybercrime.