Montenegro: accountability of the judicial system

Short film on the joint EU and Council of Europe action which foresees a series of activities addressed to the Judicial and Prosecutorial Councils of Montenegro, as well as its Judicial Training Centre. The main partners of the Action, together with the two Councils and the Training Centre, will be the Ministry of Justice, the Office of the Supreme State Prosecutor, the Supreme Court and the Bar association of Montenegro. The Action focuses on strengthening the overall capacities of the Judicial and Prosecutorial Councils, and of the Judicial Training Centre in line with European standards.
This film has been produced using funds of a Joint Project between the European Union and the Council of Europe. The views expressed herein can in no way be taken to reflect the official opinion of the European Union or the Council of Europe.
2018-06-24T10:41:00 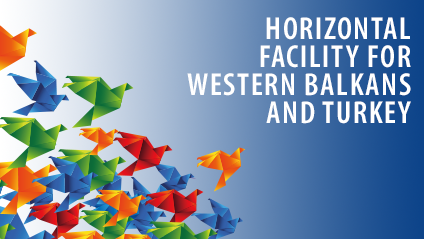