MEDIA ADVISORY: presentation to the press of the results of projects for Armenian judiciary, law enforcement and academia 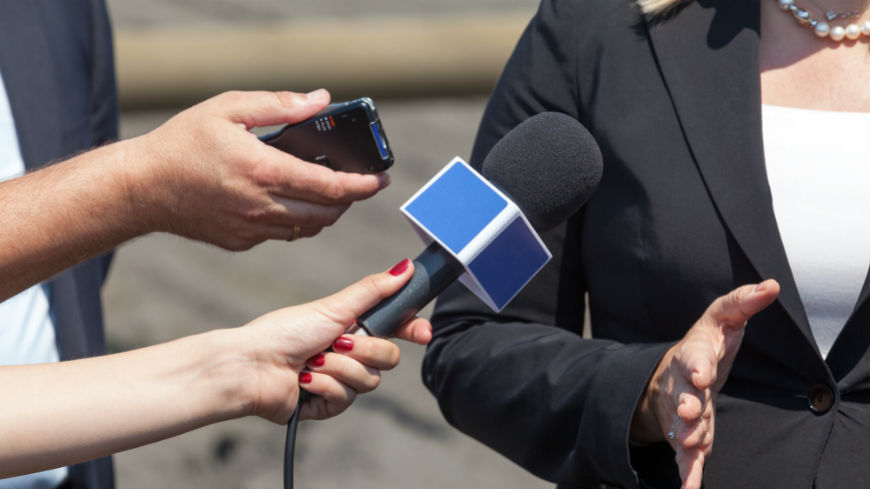 On Tuesday, 17 October, the Council of Europe and European Union will present to media in Yerevan the results of projects for Eastern Partnership countries, including Armenia.

The four projects carried out in Armenia under the Partnership for Good Governance[1] in 2015-2017, with a budget of 2.4 million euros. The projects have focused on improving electoral processes in the country, combatting ill-treatment and impunity, strengthening healthcare and human rights protection in Armenian prisons, supporting judicial reform as well as fighting corruption in higher education in Armenia.

Factsheet on results of projects in Armenia

Factsheet on results of regional projects in which Armenia participated

Natalia Voutova, Head of the Council of Europe Office in Yerevan; Hoa-Binh Adjemian, Head of Co-operation Section of the European Union Delegation to Armenia; Gagik Ghalatchian, Director of the European Department, Ministry of Foreign Affairs; and Tania van Dijk, Head of Division, Programming Co-ordination, Council of Europe (Strasbourg) will present the projects and reply to questions from media representatives.