Keep crime out of Sport: together against criminal manipulations of sports competitions

The GUIDEBOOK ON UNDERSTANDING AND EFFECTIVELY COMBATING THE MANIPULATION OF SPORTS COMPETITIONS (KCOOS Guidebook) was developed during the Keep Crime Out of Sport (KCOOS) project that was co-financed by the European Union and the Council of Europe. The project’s various activities, research and networking resulted in a mass of information and notably the need for clarity on various aspects of practically tackling the manipulation of sports competitions.

The guidebook will be edited regularly to add new sections and templates. The first update will refer to setting up a national platform.

Ideas, suggestions and proposals are always welcome to enriching the online tool. Please contact us.

The first version and more information on the KCOOS Guidebook (December 2017) can be found here.

Cyprus was the 28th signatory, signing the Convention in Strasbourg on 4 May 2017 under Cyprus  Chairmanship of the Committee of Ministers.

Belgium and Hungary signed the Macolin Convention on the occasion of the 14th Council of Europe Conference of the Ministers responsible for Sport in Budapest on 29 November 2016.

Estonia was the next signatory on 19 September 2016.

Albania, Austria and Slovenia signed the match-fixing Convention at the EPAS Conference on Migration in Vienna on 02 June 2016.

Moldova has become the 24th signatory to the match-fixing Convention, signing in Strasbourg on 29 April 2016. Details on Moldova's signature here.

Italy signed the Convention on 7 April 2016 in Strasbourg. Details on Italy's signature can be found on the Council of Europe Conventions Sport page. 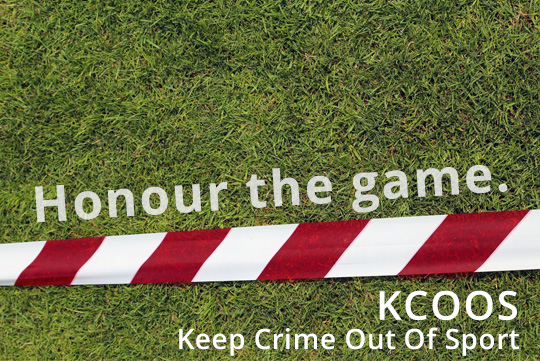