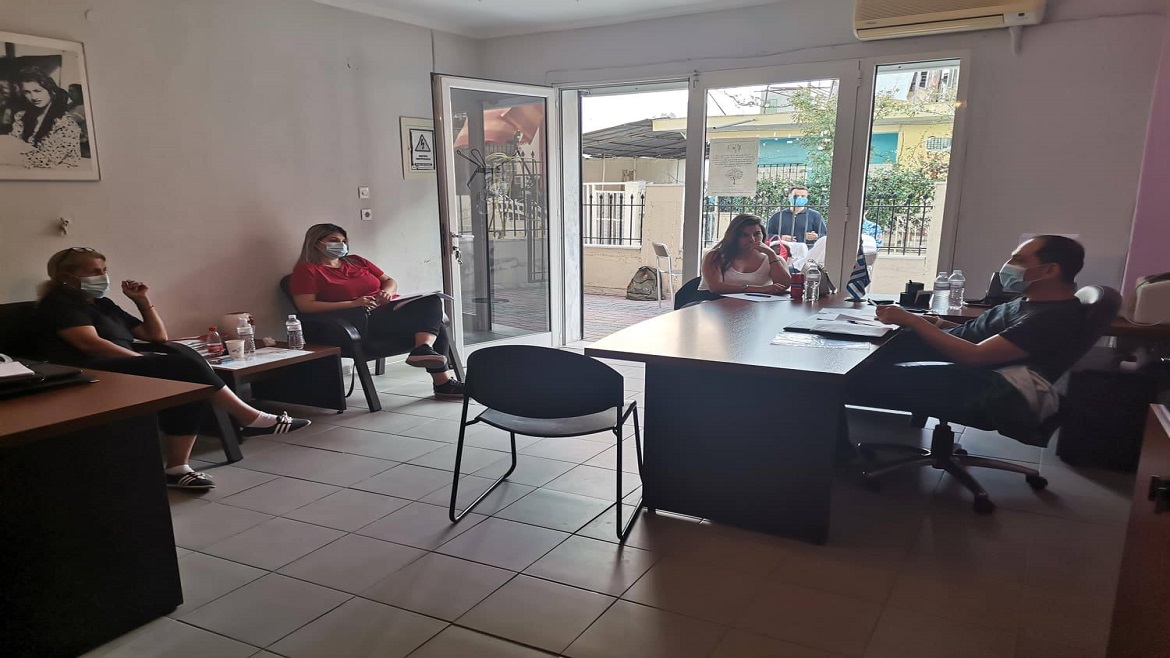 From April 2020 to February 2021, the JUSTROM Greece team has organized a series of mentoring sessions for Roma women.

The mentoring events have been developed in two different formats, both online and face to face sessions. A total of 15 women have participated in the sessions, belonging to various groups located in the municipality of Chalandri (Patima community), Xanthi (communities of Kimmeria and Drosero), and Thessaloniki (community of Dendropotamos).

The sessions were held thanks to the contribution various trainers, guest-speakers, and facilitators. Among these, many were legal consultants and lawyers from the local JUSTROM team in Greece, while others were experts and representants of the NGO sector, such as Mr Vasilios Pantzos, president of the PanHellenic Confederation of Greek Roma “Ellan Passe”, Mr Georgios Tsitiridis, project manager for the Roma community for the non-governmental organisation “Solidarity now”, and Ms Sophia Kyrpianidou from the non-governmental organisation “Antigone”.

During the sessions, the mentorees were introduced to the functioning of European institutions, such as the European Union and the Council of Europe. Fundamental concepts like women empowerment, equality, human rights, and gender discrimination were also discussed, with a specific focus on access to justice. On multiple occasions, the mentorees chose to address specific themes, for instance the provision of legal aid to beneficiaries with low income in Greece, and the main issues faced by Roma women in their areas of settlement, more specifically: social exclusion, Roma women unemployment, violence against women and domestic violence, and early marriages.

The mentoring process was well received by the participants, who demonstrated their interest in the programme and the topics under scrutiny. In some instances, the participants themselves asked to organise follow-up sessions to learn more about women-led non-profit associations and the role they play in promoting women’s empowerment. They also shared that they felt more confident about reporting incidents to the police and using legal instruments to fight against discrimination and violence.